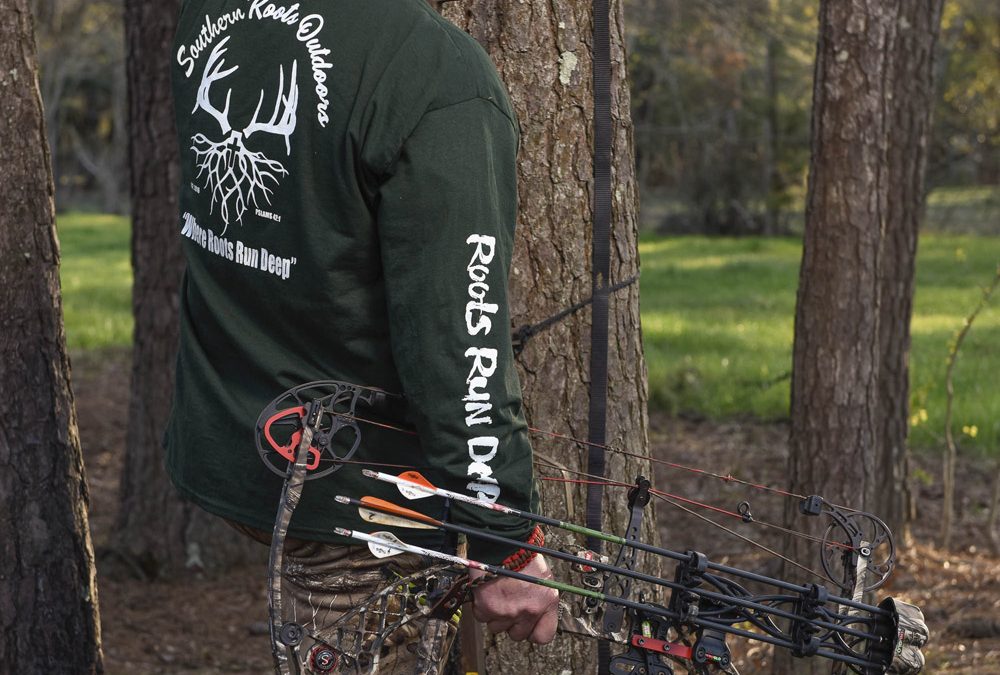 I’ve always had a passion for the outdoors and always been a giver rather than a receiver. When I was a young kid I had no choice but to receive because I knew nothing about the outdoors but wanted to learn. If you read the “My Roots” story you will read the story of how I got involved in the outdoors.

A friend and I had talked several times around a campfire about wanting to do an outdoors page but never followed thru with it. It was kind of a conversation on how it would be nice if we had a connection that other people had that were known to sportsman across the country-being recognized I guess you could say- a dream. I’ve never been one to really care about fame and fortune so that part didn’t interest me much. I just wanted to give back to what I was so blessed to have been given- Gods creation. Sharing what God created to people who might have not had the opportunity that I had. Letting them experience serenity, peacefulness, fresh air, a stress free environment- The Outdoors

My dad was my hero like many dads are to their sons. He gave us everything he could. He was a very hard worker and stood true to his roots- God, family and work-ugh- yeah work. He was the hardest working man I knew and did it to give my mom, sister, and I a better life. He was never greedy. Always giving and never thinking about himself.

Around the age of 56 he was diagnosed with melanoma. He fought a hard battle and won. He was cancer free for quite a few years and was unstoppable. He never met a stranger and was quite a role model to many people. Crafty with his hands, always working on something around the place we live on, keeping up with a few cows we own, refurbishing antiques- whatever, he always was busy doing something. Never bothered anyone but stood firm in his beliefs if needed if you know what I mean- his roots were planted and that was the way it was!

He retired at the age of 63 in August and in September was diagnosed with bladder cancer. Again, he took the bull by the horns and after many treatments and surgeries he was back on his feet. It was a hard fought battle but he won. The doctor gave him 6 months to live after his last surgery. A year later he visited that doctor and the doctor couldn’t believe not only the person he was looking at was still alive but the shape he was in. Miracle? Maybe, but I call it God’s will along with my dads will to live making one heck of a duo for cancer to reckon with. Dad was back on his tractor, in his shop working on projects and doing what he loved.

A few months later he was diagnosed with bone cancer. It was a trying time once again but typical dad, he was going to beat this too. He wanted to be a testimony to people who were battling cancer. A person they could look at and say he did it thru his faith and he’s healed- three times. He fought a hard battle but this time the sickness won. My dad went to be with his Lord and savior Jesus Christ on September 25, 2015. It was a bitter sweet goodbye. I was tired of seeing my dad suffer and knew where he was going would be a much better place but I was also greedy in the sense that I didn’t want him to go. I stood by his bed and told him it was ok and that I had this- that I would take care of this place he built on earth and that it was ok to let go. Less than a minute later he took his last breath and now is in heaven. Thats comforting to me- kind of envious if you want the truth. I didn’t realize till he was gone that he did so much for my family. Trying to fill his shoes is impossible.

His service was held at our church on a Monday evening. It was raining and we thought having visitation for two hours would be sufficient and then do the service at 7:00. I’ll never forget standing next to my sister and mother, looking at the clock at 6:50 and the line was out of the church, through the foyer and out the front doors. We have a big church and I remember thinking WOW, this is unbelievable. There were people there from the ages of 7 on up to pay respect to my dad. He had an impact on everyone he came in contact with. I knew then I was in trouble if I was going to try to fill his shoes. I miss that man every day!

When things started to settle down, I kept thinking of the impact he had and what I could do to have an impact on people like he did. I would still talk about having an outdoor family following and uniting people with the same roots. I never could come up with catchy name or the drive to really pursue it until one morning while getting my morning coffee and preparing myself for my kids that I pick up on my bus route (who by the way are the best kids a bus driver could ask for), it hit me like a ton of bricks…Southern Roots Outdoors-Where Roots Run Deep! God spoke and I went for it.

Southern Roots Outdoors is not for me to get known or for me to make any money. It’s not for fame and fortune if you will. This family of people are people who have the same interest. I am only a host. The family is made up of you and everyone else who decides to be a part of it. My main goal is to give back. To have an impact on people like my dad did.Southern Roots Outdoors has a dream of being able to bring a child that is ill or disabled, a disabled vet, police officer, fireman, or a  game warden who was injured while serving on a guided hunting or fishing trip and let them experience what some of us often take for granted. I hope you will become a part of this adventure because I will do my best to keep everyone in the SRO family involved. Help me make this family tree grow and keep the Roots Running Deep!